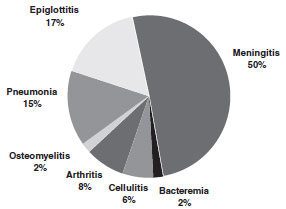 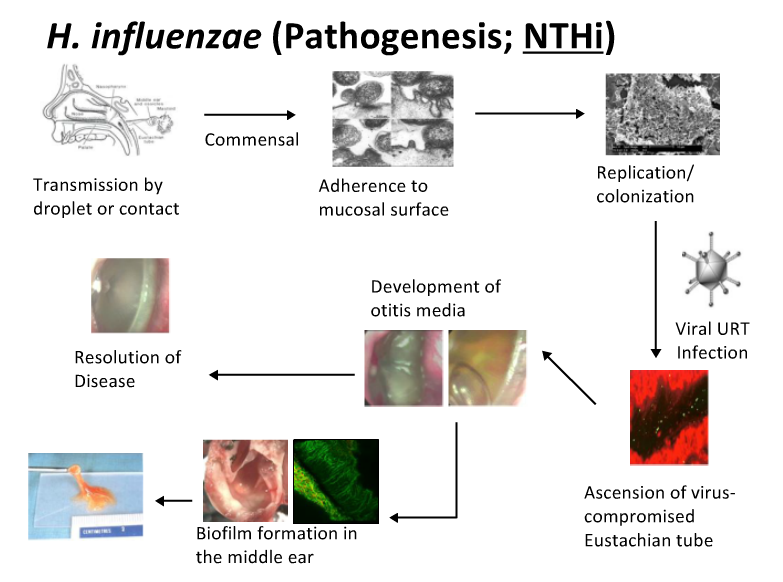 1.In case of chronic bronchitis, H. influenzae is more frequently associated with purulent than the mucoid sputum.

2.The suppression of this organism temporarily by antimicrobial therapy and the association of clinical relapse with its return.

Determinants of pathogenicity of Clostridium botulinum