a)Absorption of water and inorganic nutrients.

b)Anchoring of the plant body to the ground, and supporting it.

c)Storage of food and nutrients.

d)Translocating water and minerals to the stem.

e)In response to the concentration of nutrients, roots also synthesize cytokinin, which acts as a signal as to how fast the shoots can grow.

1)For storage of food 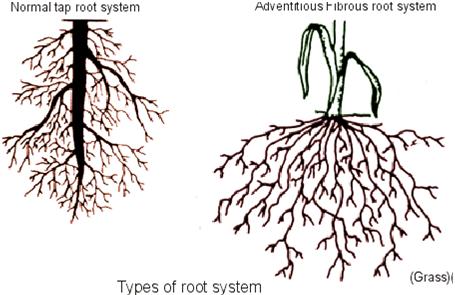 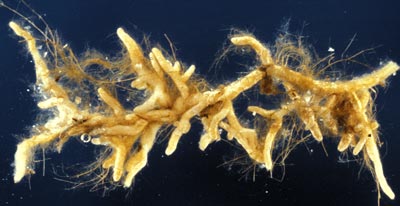 Roots and its modification

Differences between C3 and C4 plants

Seed and its structure